Our 2017 winner, Nicky Denovan, and the 2016 winner, Peter Hurd, talk about what winning Pint-sized Plays' Script Slam has meant to them: 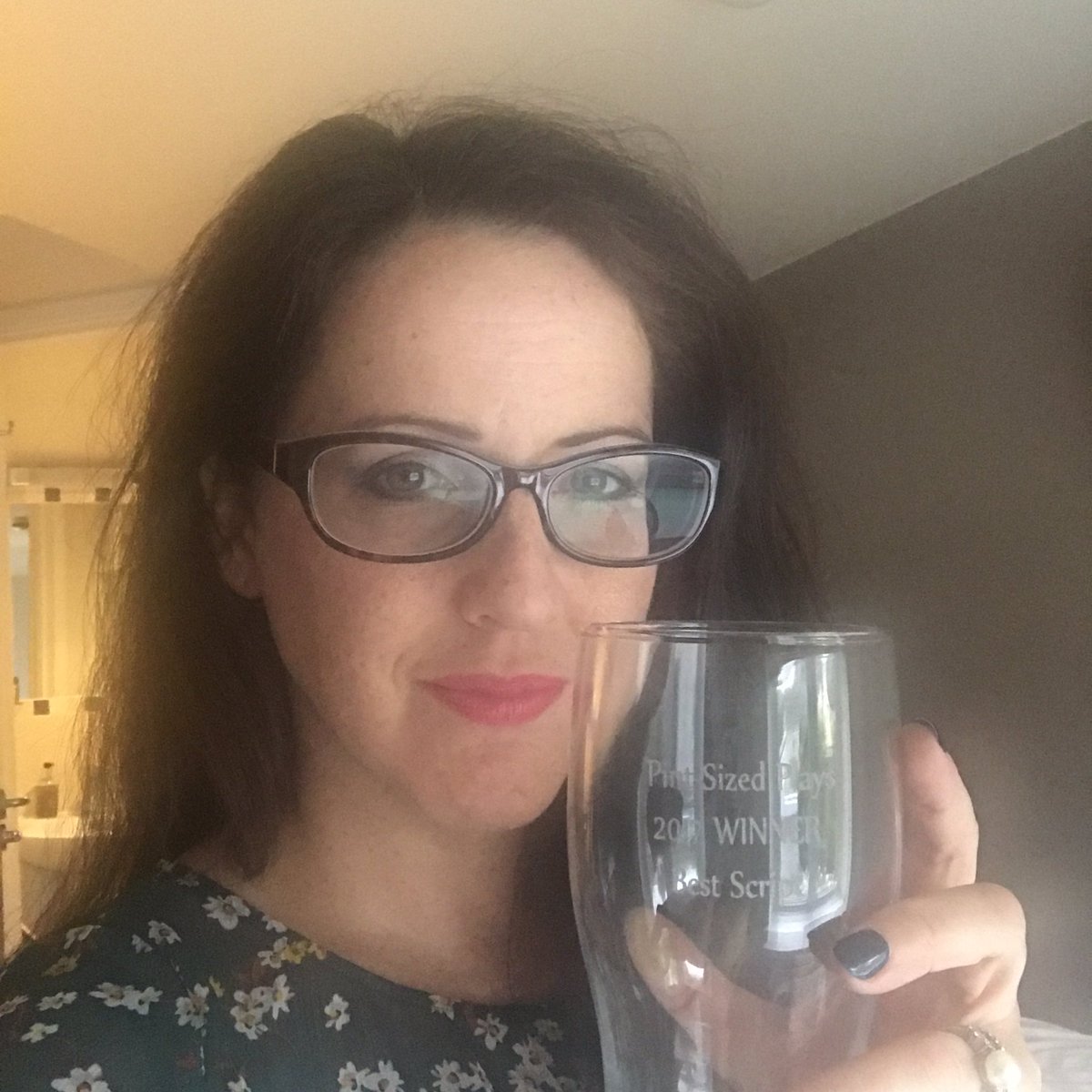 Writer of True to You - our 2017 Script Slam Winner

"I just wanted to write to thank you for a fantastic evening of entertainment on Saturday at the Script Slam, and an unforgettable experience for me as a writer. I was absolutely thrilled with the interpretation of my play by Sarah Bishop, Roger Leese and Sarah Sherriff, and I know that a lot of hard work went into making the night happen, not least from yourselves. So, thank you again – and thank you for the indispensable new writing platform that is Pint-Sized Plays. What an achievement it is."

"It's been a great 12 months since winning last year and I've achieved a lot, moving ever closer to making a go of being a scriptwriter.

• written a full length 5 act play - awaiting responses from various theatre companies up and down the UK.
• got in the top 17% of this years BBC comedy writing competition with a 30 minute TV comedy Drama.
• co-written and been the assistant director for a short comedy film to be submitted to film festivals in 2018.
• been in two short films.
• written and performed 20 monologues, now being illustrated by a local artist for publication next year.
• become a candidate member of the Writers Guild of Great Britain.

...and it all started after winning my award last year. Thanks Pint Size!"